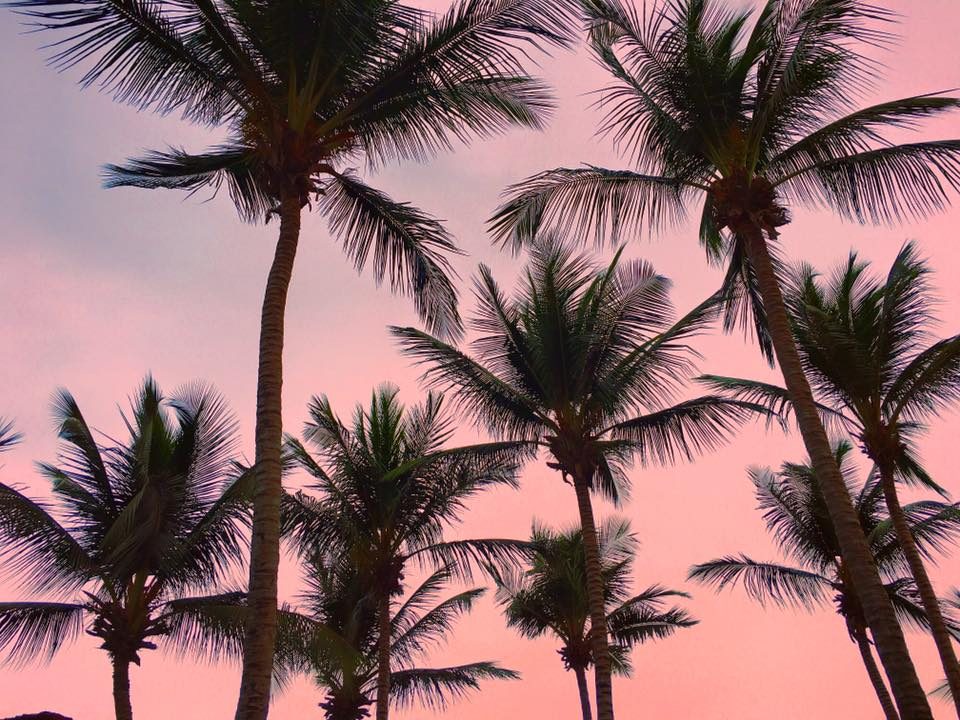 As I’ve mentioned you before I’ve got some new collaborations, woop wopp! 😀 Recently I’ve been asked to prepare a post about my trip to Gambia in a form of the mini-guide. Whether you’re planning a trip there or you’re just curious about my experience, have a look! 😉

Gambia has never been on my bucket list. I even had no idea where to find it on the map! So how has it happened that I’ve ended up so in love with this country?!

One month later I’ve been already sitting on the plane, admiring beauty of Sahara. 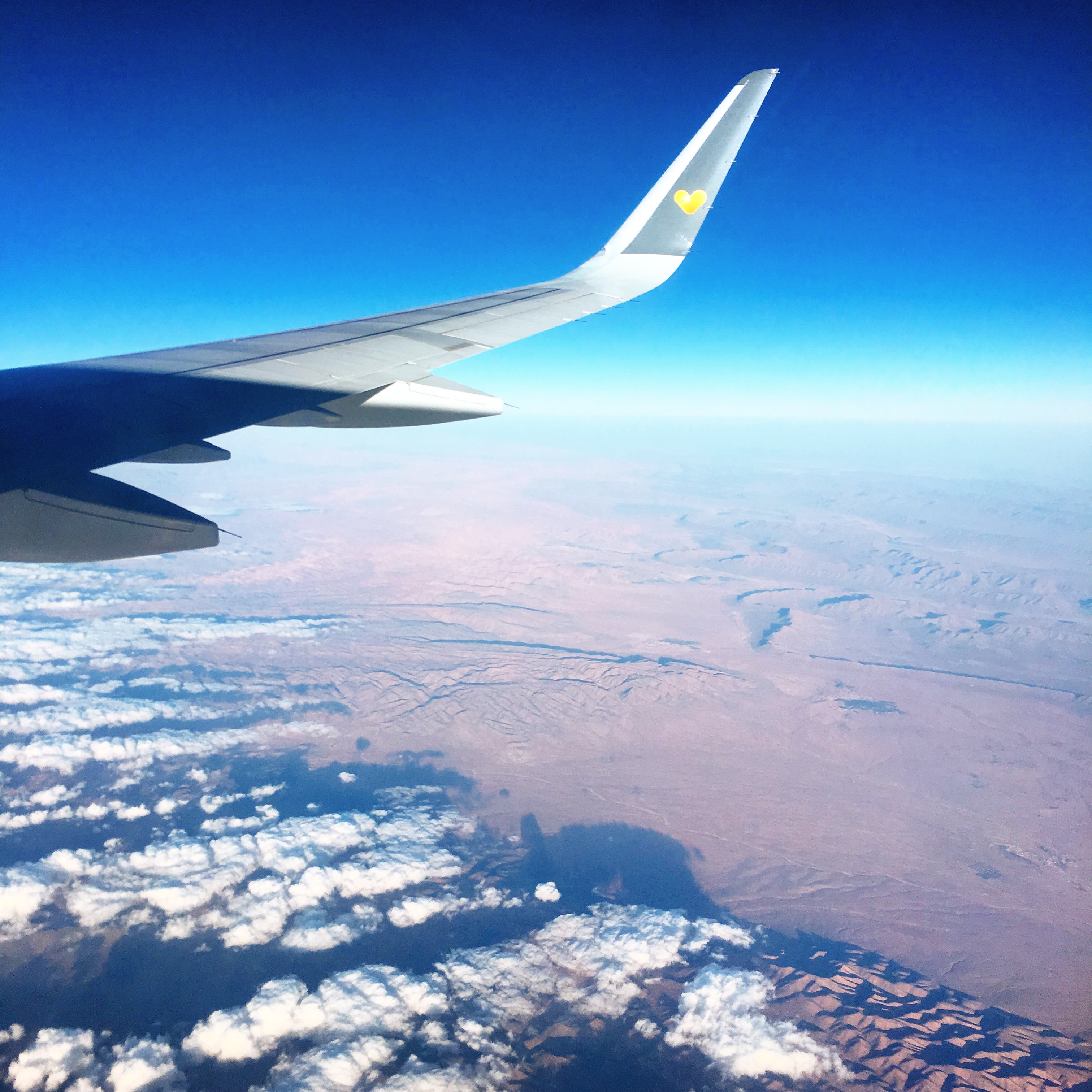 If you’re looking for a real, wild, african experience – Gambia is just the perfect place!

Kotu, Kololi or Serrekunda – are definitely the best areas! All situated close to the ocean, lively and buzzy.

We’ve booked quite cheap 3* Palm Beach Hotel in Kotu. Hotel was quite old-fashioned – everything looked like 50 years ago, very basic, but we had everything we needed. Mosquito net over the bed, clean bathroom, wifi (sometimes), swimming pool and 20 meters to the beach! Breakfast was included, nothing really special, but good way to save some money. 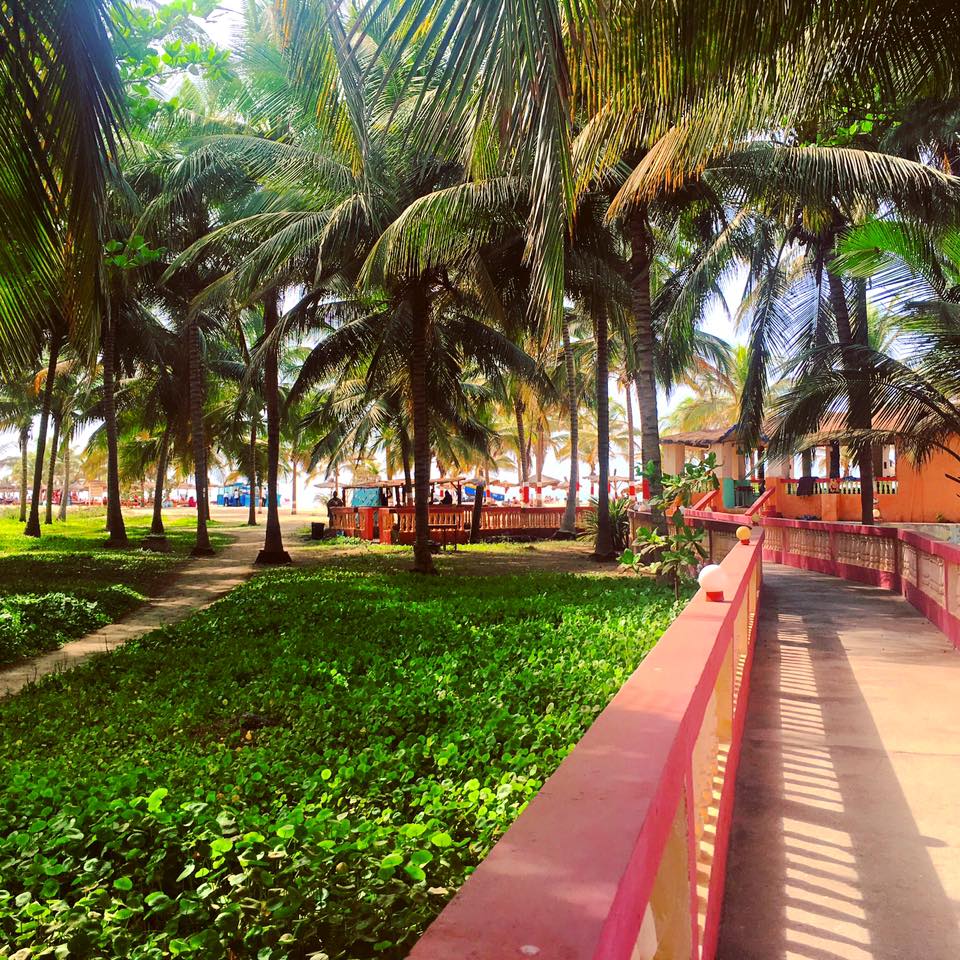 Beautiful resort located in a quieter area. In my opinion definitely deserves 5*! We actually found it accidentally while strolling on the beach. After walking for hours in the african sun we’ve decided to stop there for a drink. 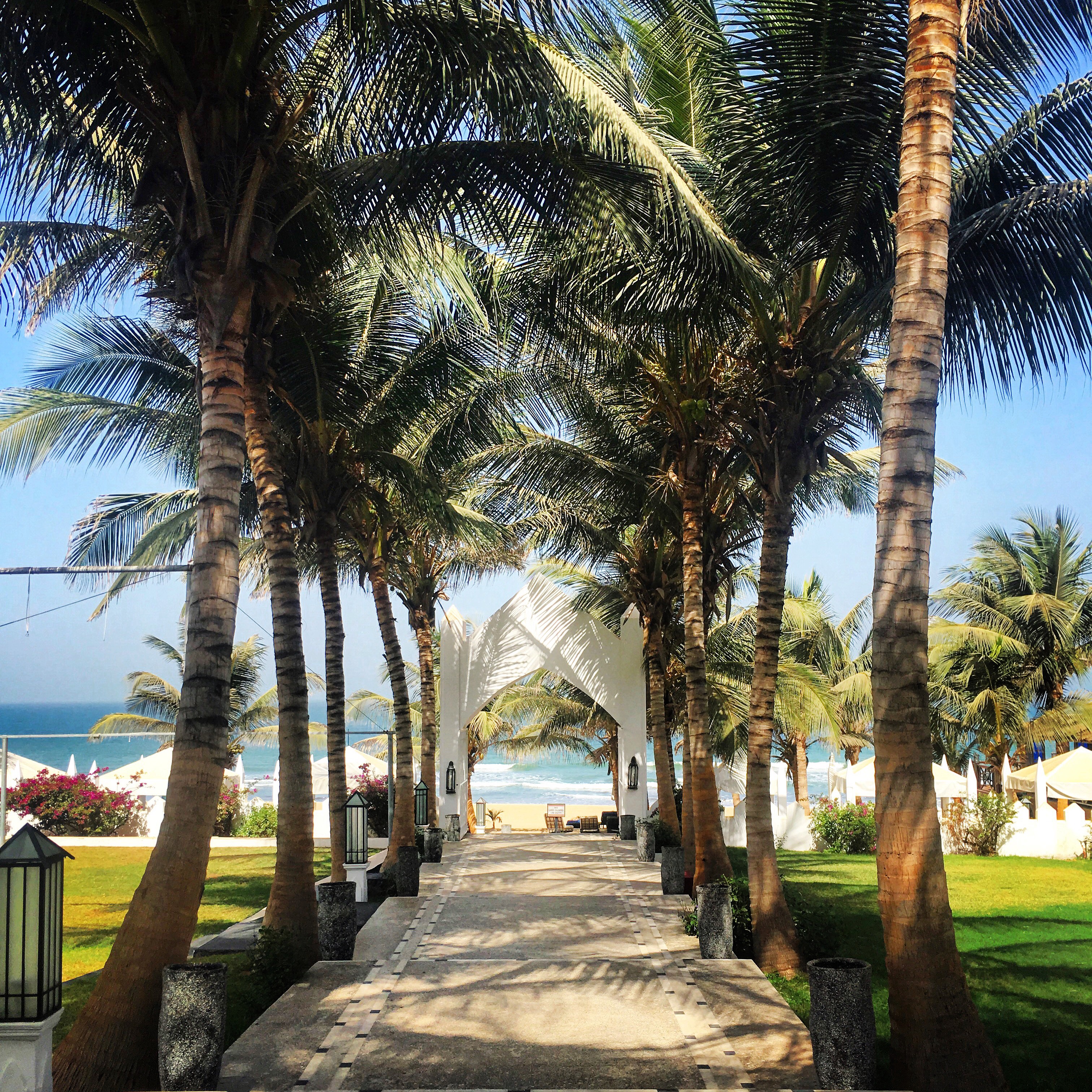 The best time to go is during the dry season, so from November until May, temperature circulates around 30C.

Gambia is called “The Smiling Coast of Africa”, apparently, not without a reason. People are extremely friendly, sometimes even too much! 🙂 As a white person you’re a real attraction, so everyone wants to get to know you, but also…sell you something 😉 Hard to believe, but every single guy was inviting us to his restaurant or juice bar and every single woman was offering us nuts or fruits. Tourists are basically their only one hope to make some money but be careful guys, cause they know how to trick us! So, if you’re planning romantic holidays for two…might be hard, “gambian friends” are going to be around you all the time! 😉

As I’ve been there just with my friend we didn’t have this problem and we actually made friends with one gambian guy. I can honestly say, get a local guide there, was the best decision we could made! Forget about expensive trips organised by international agencies, go explore with locals! Will cost you less and bring up more!

He spent with us all 8 days and showed us all good and bad sides of his life there. Thanks  to him we were able to see typical gambian village, try local cuisine, play with the monkeys, observe women collecting oysters, play drums on the beach and dance around the bonfire till the sun comes up.

How much did it cost us?

Just to give you an idea: all day trip including transport (he organised a car for us, and a driver!), entrance to Monkey Park, Crocodile Pool, shopping on Serekunda Market and sailing on Gambia River [in a private (kind of) boat just for us!], costed us 30 GBP per head! I think it was a really good price, especially that he really took care about everything. Later on, we’ve agreed on buying him dinner or drink, wherever we go, which still wasn’t a big expense for us, but was much appreciated by him.

As you can probably already imagine before even going there, Gambia is one of the poorest parts of Africa, but it has its own charm.

There is lots of beach bars and restaurants but they look way different from the one you know. Some of theme are offering attractions like shows of the local groups.

Watching the sunset, sipping fresh pina colada and listening do the drums is the best way to spend evening there! But if you seek something more crazy, go to Senegambia. This crowded place if full of clubs, discos and people from over the world! Get ready for reggae rhythms and smell of weed! Bob Marley is their God!

Shirt bought on a market – 800 dalasi

We’ve been using mostly “taxis” (100-200 dalasi was the usual price for few km), and we’ve paid 700 dalasi from the Airport in Banjul to our hotel in Kotu (about an hour way).

There is also something like a “bus” transport, which costs around 20 Dalasi. Basically  you have to squeeze in with hundred other people in a mini bus, but I haven’t try it on myself.

-> Serrekunda Market – huge, colourful, vibrant, local market. Doesn’t matter what you want to buy. Fresh food, elegant dress, TV or an animal? For sure you’re gonna find it there. Plenty of people, screaming, bargaining and promoting their goods, and of course all women with baskets just on the top of their heads, amazing view! 😀 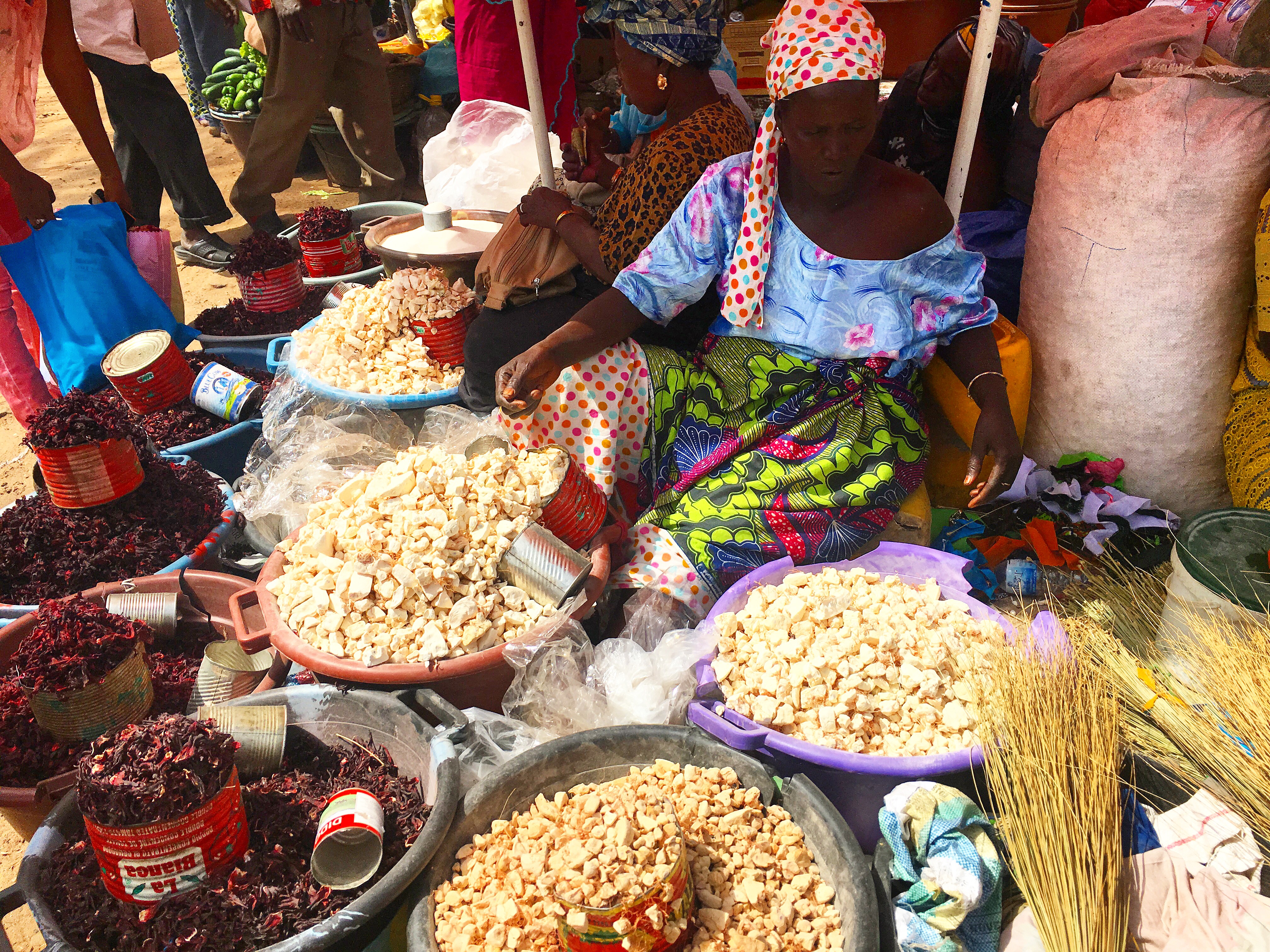 -> Gambia River – not really open for public, we’ve been lucky to get there with our local guide. It seems like collecting oysters from the Gambia River is not something they really want to share with the rest of the world. Make sure you don’t attack them with your photo camera! 😉 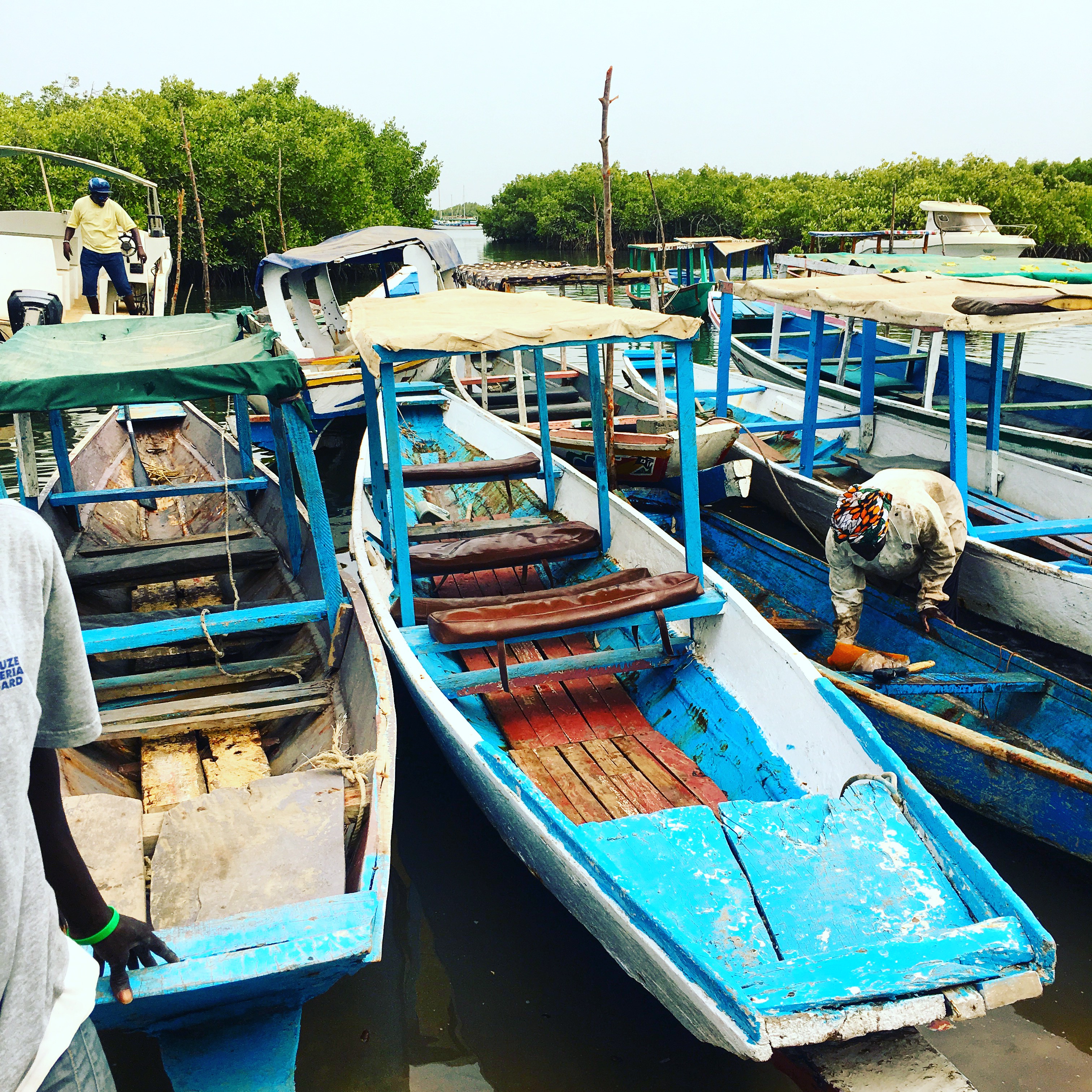 ->James Island – symbol of a slavery. Gambia was the biggest lading port in the past, through the Gambian River and then the ocean, all slavers were send to America.

->Banjul – the capital. Called “ The City of The Lights”. I don’t really understand why, because during the night we could barely see each other…

To sum up, my 9 days intensive trip left a mark on my everyday life. I’ve started to to appreciate what I’ve got, every single moment and every single thing. It also made me more open-minded and empathic person. Gambia will always have a special place in my heart. 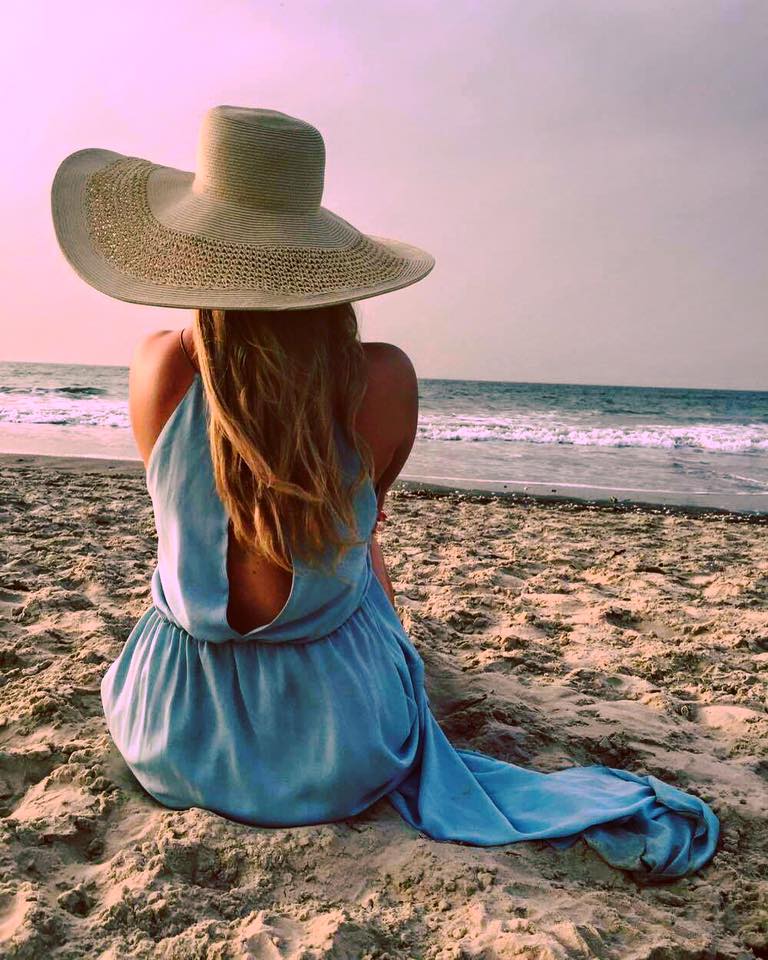 PS. For more pictures check out my fp and instagram! :)) 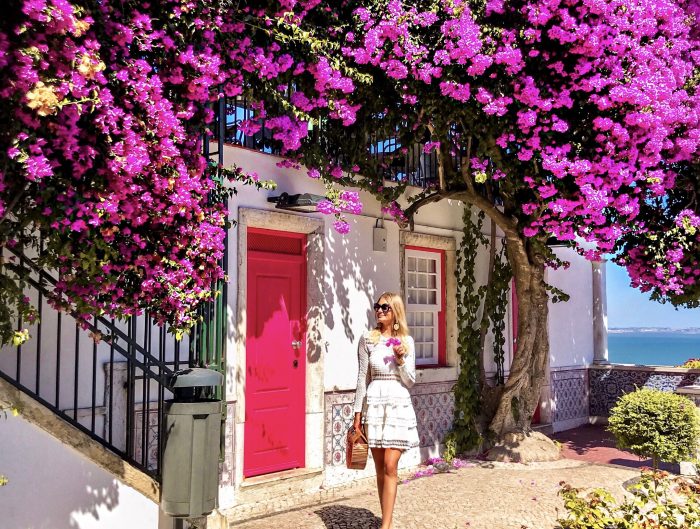 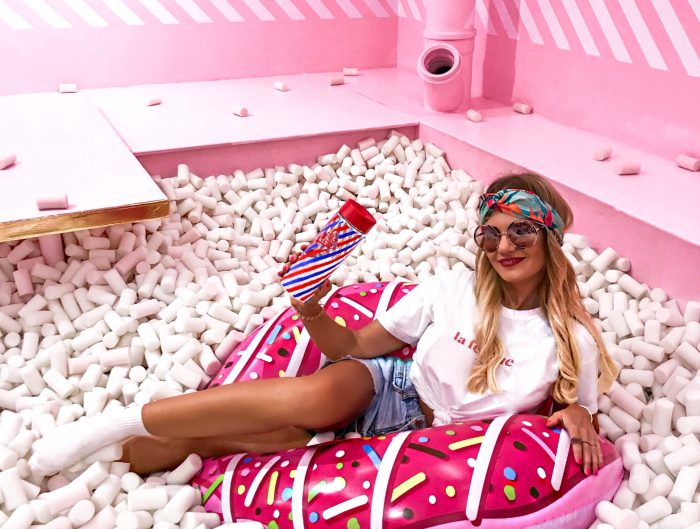 Just desire to say your article is as astounding. The clarity in your post is simply nice and i could assume you’re an expert on this subject. Fine with your permission allow me to grab your feed to keep up to date with forthcoming post. Thanks a million and please continue the gratifying work.

Heya i’m for the first time here. I came across this board and I find It really useful & it helped me out a lot. I hope to give something back and help others like you aided me.

Hi there, I enjoy reading through your post. I wanted to write a little comment to support you.

This web site certainly has all the information and facts I wanted concerning this subject and didn’t know who to ask.

Excellent site you have here.. It’s hard to find good quality writing like yours nowadays. I honestly appreciate people like you! Take care!!

It’s actually a nice and helpful piece of information.
I am glad that you simply shared this useful information with us.
Please keep us informed like this. Thank you for sharing.